Saw this the other day and thought you might find it interesting. Don’t think there’s a historical connection, but interesting none the less. 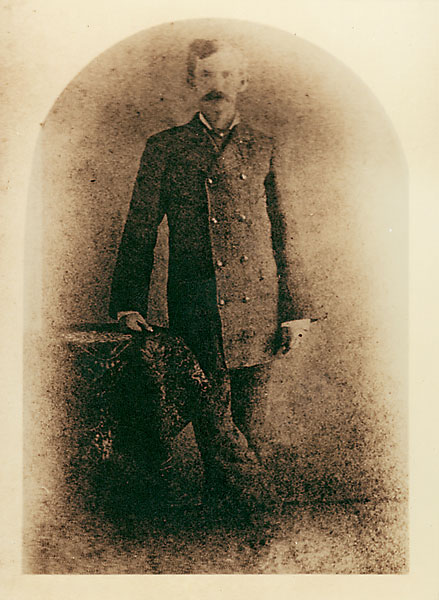 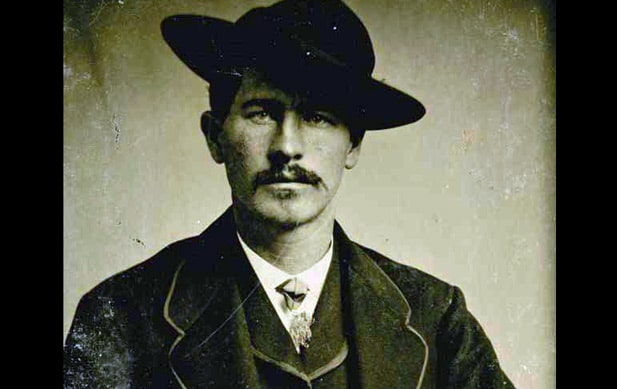 Everyone has heard about Wyatt Earp but do you really know who he was? Sometimes it’s hard to separate legend from fact. From the publication of the biography “Wyatt Earp – Frontier Marshal” by Stuart Lake in 1931 to the popularity of the 1993 film “Tombstone”, Earp has become impossibly tangled in his own myth. […]

Writing a novel based on real history and real people is difficult. The problem with history books is they can be a bit dry. I wanted to make my characters human and really breathe some life into them. My solution was music. There’s a song for just about every human emotion out there. Someone has […]

One of the main reasons that I wrote A Gentleman in Hell is because I am obsessed with Doc as a character. It’s hard not to like Val Kilmer’s portrayal of Doc in Tombstone. He’s educated, witty, clever, loyal, a slick dresser, a good pianist, fast with a gun, and can ride a horse while hocking up half a lung. Not bad considering! To top it all, he gets all the best lines in the film. Then there’s Quaid’s Doc, a bit darker and more world-weary than Kilmer’s Doc. He’s more of a drunk, has a mean temper and rather strangely an extremely filthy handkerchief. He’s a grinning skull and a fatalist.